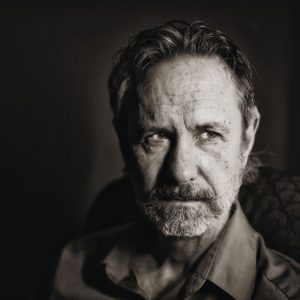 Ron Rash will be reading from his book of poetry, Eureka Mill,  based on his grandparents stories of mill life in Chester, South Carolina.

RON RASH is the author of the 2009 PEN/Faulkner Finalist and New York
Times bestselling novel Serena, in addition to five other novels,
including One Foot in Eden, Saints at the River, The World Made Straight,
and Above the Waterfall; five collections of poems; and six collections of
stories, among them Burning Bright, which won the 2010 Frank O’Connor
International Short Story Award, Chemistry and Other Stories, which was a
finalist for the 2007 PEN/Faulkner Award, and most recently, Something
Rich and Strange. Twice the recipient of the O. Henry Prize, he teaches at
Western Carolina University.

The Way We Worked is a Smithsonian Traveling Exhibit at th

Have a question? We are here to help!

Didn’t find what you are looking for?